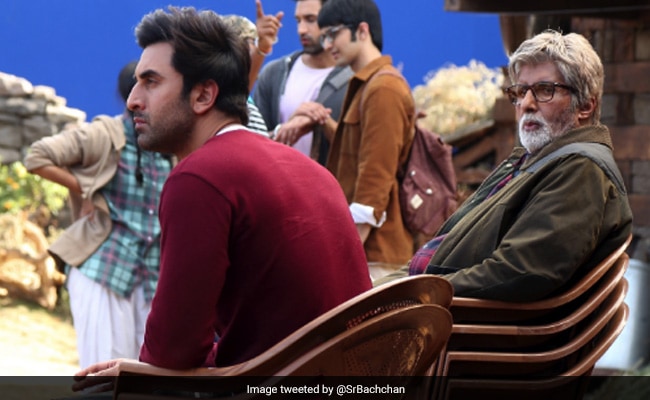 This is not the first time when Amitabh Bachchan praised Ranbir Kapoor. Earlier, in an interview with news agency IANS, Big B complimented Ranbir Kapoor and said, “His face is God’s blessing. He doesn’t seem to make any effort to convey emotions whereas I’ve to constantly struggle to express myself and ask the director to help me.”

The 37-year-old actor had replied, “I think I can’t get bigger compliment than that. Of course, you feel great. Bachchan saab is like family to me so, I always feel that he is being extra sweet because he treats (me) like family.”

Brahmastra is a fantasy trilogy. The film’s first part is slated to release on December 4. Brahmastra has been produced by Karan Johar’s Dharma Productions.

On the work front, Amitabh Bachchan will feature in an upcoming film Chehre alongside Emraan Hashmi. His forthcoming releases also include Gulabo Sitaboand Jhund.