A new video of Nioh 2 is giving us a better glimpse of its gameplay, showing off the Azai Nagamasa fight, new features, enemies, and more.

Publisher Koei Tecmo showcased more of Nioh 2 and its gameplay in a recent livestream event, giving fans a better glimpse of the game.

Nioh 2 is almost here and anticipation within the community is growing more and more with every passing day. The second installment in the series promises to make the game a more upgraded version of the original one, while introducing new features and gameplay mechanics that will make it feel more fresh and unique.

Aside from demonstrating gameplay such as new enemies, new areas, weapons, and more, the livestream teased the introductory cutscene to the Azai Nagamasa fight. Though no specific details were revealed, one can see Nagamasa’s Guardian Spirit and weapon of choice. Needless to say, given the difficulty of the game, players can expect a challenging fight once they meet the character.

Another interesting feature that was shown was three player co-op gameplay. In the previous game, only two players could play together in order to complete a level. Now, the one-additional-player restriction has been lifted and two more players can join a host’s session and help them out. To make gameplay more balanced in return, additional enemies will spawn into the level in order to make combat fair. As far as loot goes, each player will receive their own drops, so there won’t be any worries of one player stealing another one’s rewards.

Speaking of enemies, one of the biggest critiques about the first game was the lack of enemy variety. A lot of enemies were recycled throughout the game, thus making fights a bit boring and repetitive. With Nioh 2, not only will the game have enemies from the first installment, but introduce a whole new cast of additional enemies, both yokai and humanoid.

Nioh 2 is set to release for the PS4 in Japan on March 12, 2020 and worldwide on March 13, 2020, with a PC port to happen sometime in the future. To make the wait a little bit more worthwhile, an additional demo called the Last Chance Trial will run from February 28 at 12 AM PT until March 1 at 11:59 PM PT. Considering that the game has already gone gold, the demo will offer a taste of what’s to come once the full game releases.

The God Of War Artist Just Showed Off His Sonic Designs 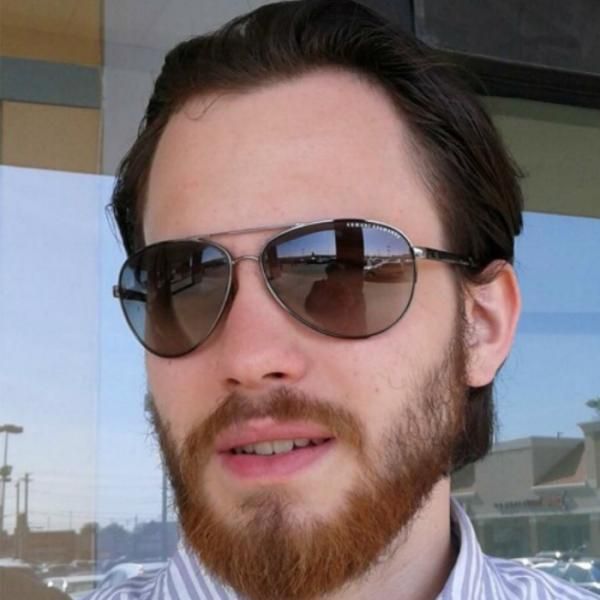 Long time gamer (20+ years) who mostly grew up with Nintendo consoles (still own a N64 and the SNES). Most favorite title is either The Legend of Zelda: Ocarina of Time or Majora’s Mask because he is a huge Zelda fan all around. Lately, been getting into The Legend of Zelda: Ocarina of Time and A Link to the Past randomizers, which have proven themselves as very unique and interesting twists on the original versions of the games. Certainly looking to expand his randomizer knowledge of other games as there are PLENTY he would still like to try out and experiment with.