We still don’t know when OnePlus will present the three phones that have leaked in recent months: the OnePlus 8, the 8 Plus and the OnePlus 8 Lite. In recent days we have seen how small details leaked about these phones, as well as a supposed real image of the base model in which we could see some of its characteristics. Well, today we see what would be the greatest leak of these phones to date, because the Giztop store has already listed them with all its features in full.

First of all, the images that the store has used to list these phones are the OnLeaks renders that we saw for each of them. About the features, on time you will see that many correspond to what we already expected or with previous leaks of these phones, so they would confirm many previous rumors. Anyway, we still don’t have to give them full credibility.

Full features of the OnePlus 8 Pro

Of course, for this device, we expect the best of the best in the market. The features listed are as follows:

In addition, the store lists it at a price of $799. We’ll see if everything that this store tells us is true. Anyway, we would also add wireless charging and IP68 certification. 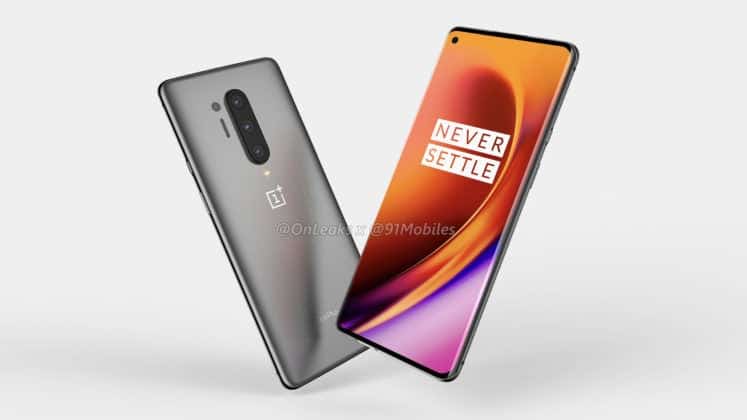 Full features of the OnePlus 8

Following the leaks we have seen from OnePlus 8, the only important difference we see with the normal model and the Pro model, is the configuration of its cameras. We also think that wireless charging and certification against water and dust could be reserved for the Pro model. That said, we leave you with the features listed:

The listed price is $549. Perhaps too much price difference compared to the Pro version. 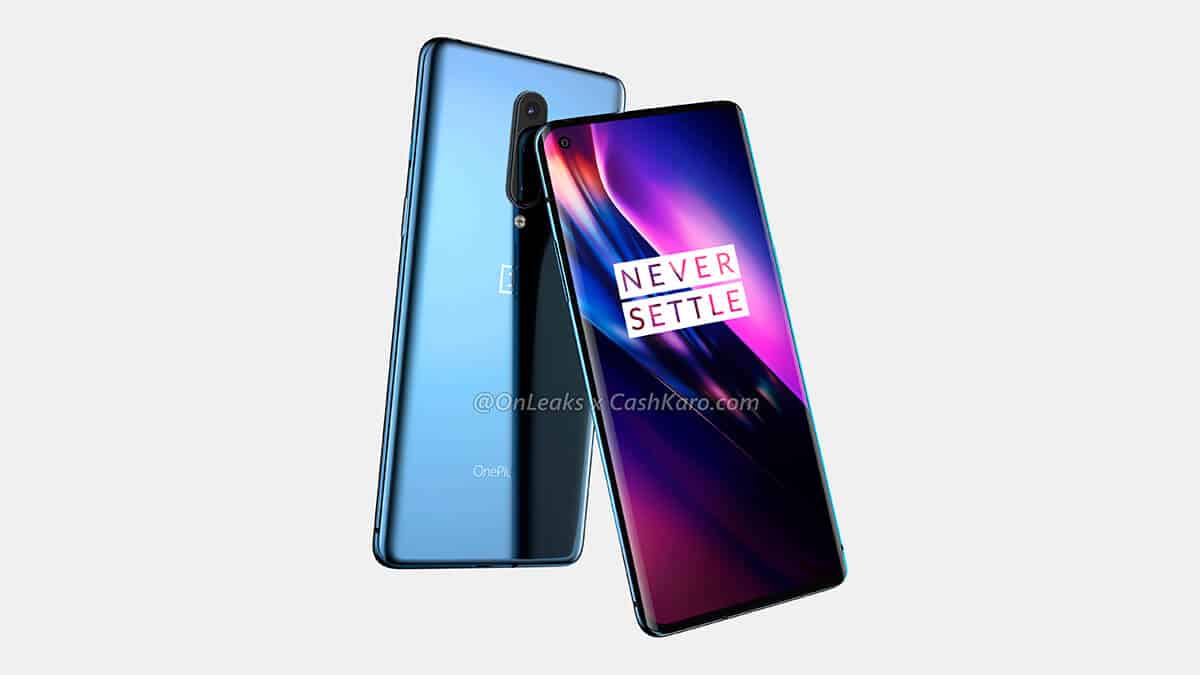 Full features of the OP8 Lite

Without a doubt, it was a big surprise when we learned of its existence. The OnePlus 8 Lite is presented as an alternative within the mid-range but without giving up certain sections shared with its higher versions. The design is completely different, but its characteristics will not leave you indifferent:

In the absence of confirming these characteristics, we would have a device of $499 (very little difference from the normal OnePlus 8), but that stands out over other mid-range phones for its high-speed internal storage or for its rate of 90 Hz on an AMOLED display. 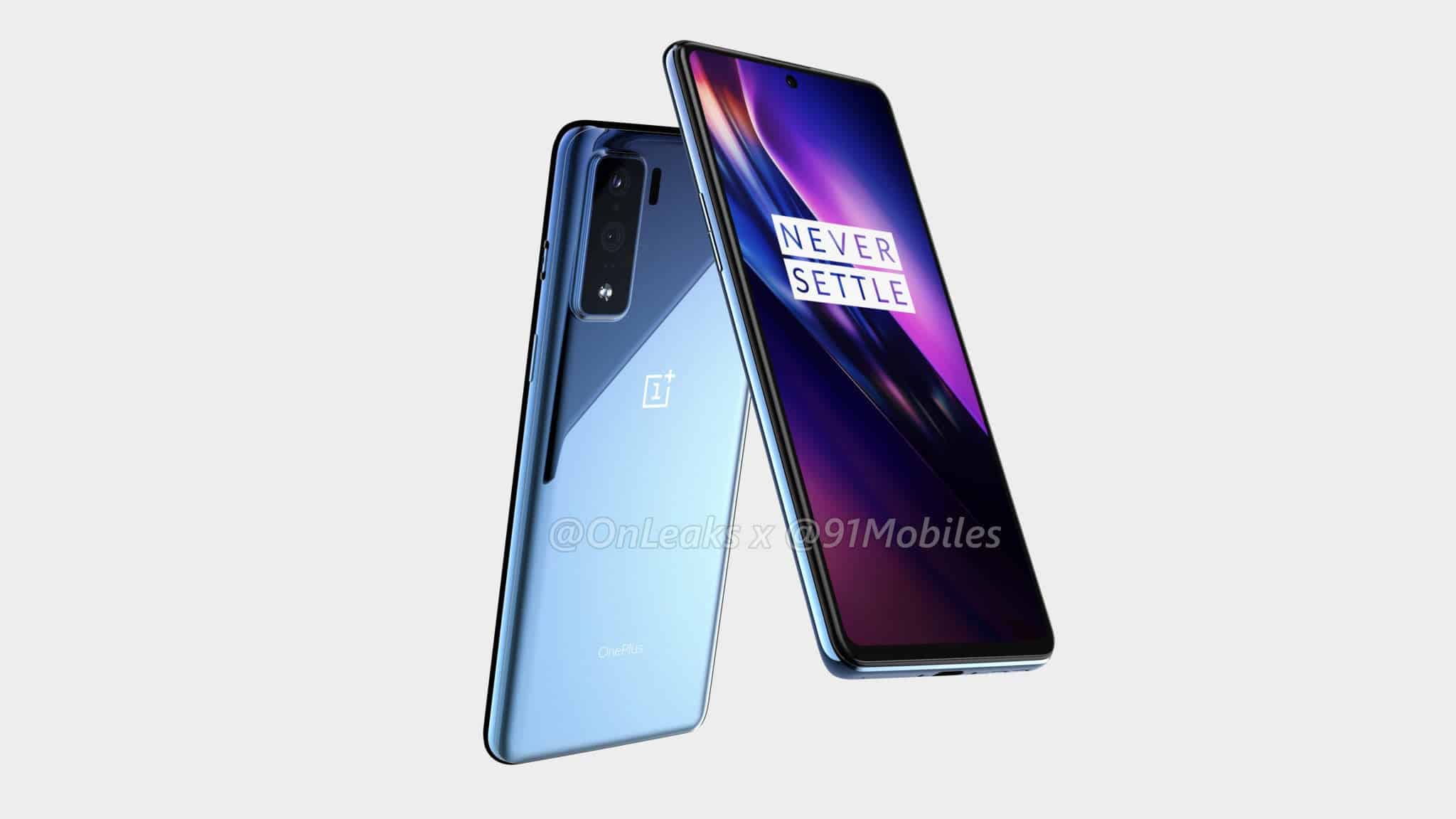